Robin Netzel, Owner of Robin's Nest at House of Windsor

Her life-long dream of opening a bakery and coffee shop with her mother would have to wait. "We were in the middle of adopting. We couldn't do both, so we had to choose," Robin shrugged.

In the brief time since I met Robin, I can tell that in addition to being an entrepreneur and making a great cup of coffee, she is a wonderful mother. 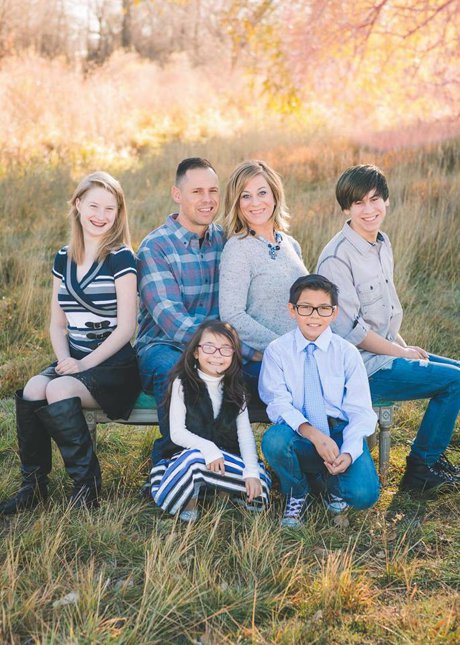 Her oldest, Christian, is her biological son and helps at the restaurant. Having spent much of her childhood in the small, local restaurant in Pagosa Springs where her mother waited tables to support her family as a single mom, Robin is encouraging this work ethic with her own children. "It's been good for him," she says. Robin recalls fondly how no one minded that there was a little girl hiding under a table in a corner of the restaurant when she was small, and how her mom let her help carry waters as she got older.

As an adult Robin spent much of her career as an event planner, coordinating with caterers and other vendors. She hopes to bring this love of party planning to the restaurant in the near future. She was planning ahead for this with one of biggest changes she made: adding a walk-up window to the store's west side. Not only does this allow easy access for those on foot to Windsor Lake but it will make sure they can still serve the public in the future when the doors are closed for private events.

Five years after adopting their fourth child, the opportunity arose for a second time to buy the little coffee and gift shop at The House of Windsor. In March 2017 Robin became the official owner of this boutique restaurant, and opened its door to the public two months later. Having added a kitchen where they can make all breads and baked goods fresh on site, the baked goods are a destination of themselves, from delicious pies to specialty cakes and cookies. Also serving sandwiches on fresh baked bread, the menu varies by season using fresh ingredients sourced mostly from Colorado and Nebraska. The full menu is available at RobinsNestAtHouseOfWindsor.com and Robin regularly posts updates on the restaurant's Facebook page. With community events such as partnering with the Clearview Library district for an upcoming series of Wednesday morning storytimes, you'll definitely want to follow Robin's Nest so you don't miss an update! 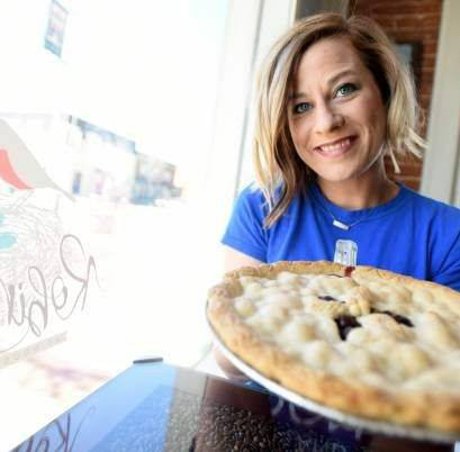 Although unforeseen circumstances moved her mom out of state, she is there in spirit and in her daughter's inspiration. Her mother isn't the only Colorado treasure preserved at Robin's Nest. The bar, stools and tables were recovered from the former Denver ice cream chain, Dolly Madison Creamery, and Robin's Nest is the only remaining ice cream shop that both dips and sells quarts of ice cream from Longview Creamery - formerly the Cozy Cow in Windsor. The few other places where this premium frozen treat can be found include the award winning Chimney Park Restaurant in Windsor, Jax Fish House in Fort Collins, and a few distinguished retailers in Northern Colorado which sell it by the quart. 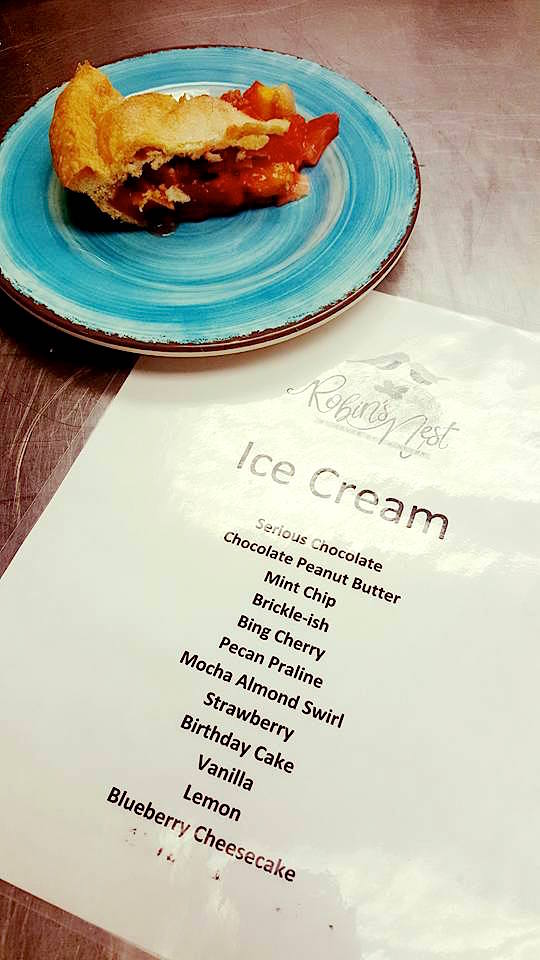 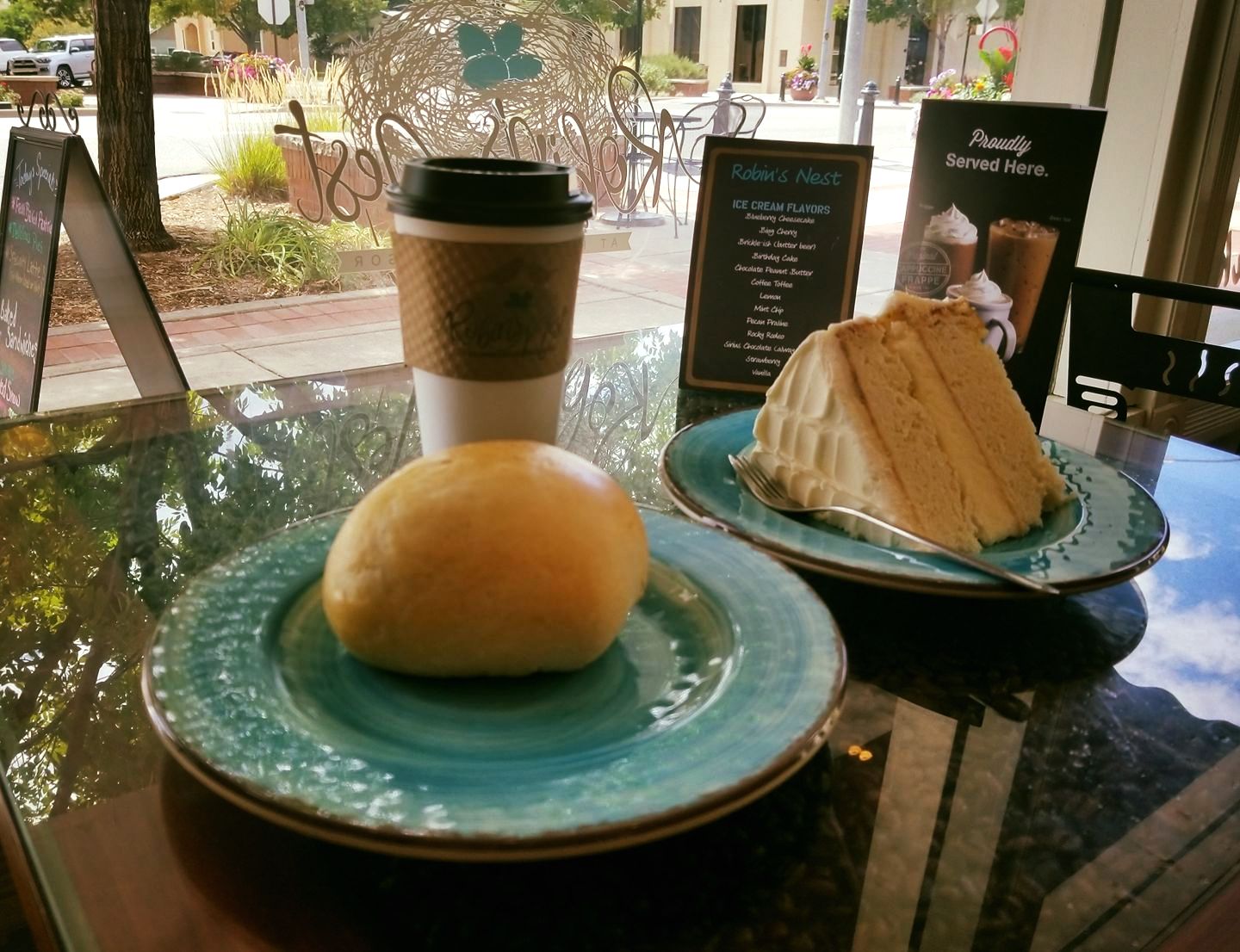 Robin's nest is my family's favorite destination for ice cream and lattes. One of my favorite summer outings with my kids is Friday morning storytime at the Windsor library followed by a visit to the swim beach at Boardwalk Park and a quick walk to Robin's Nest. It's our place. Robin and I sat and talked over coffee at the same booth where my daughter tasted ice cream for the first time. It was Lemon and she screamed when it was gone. 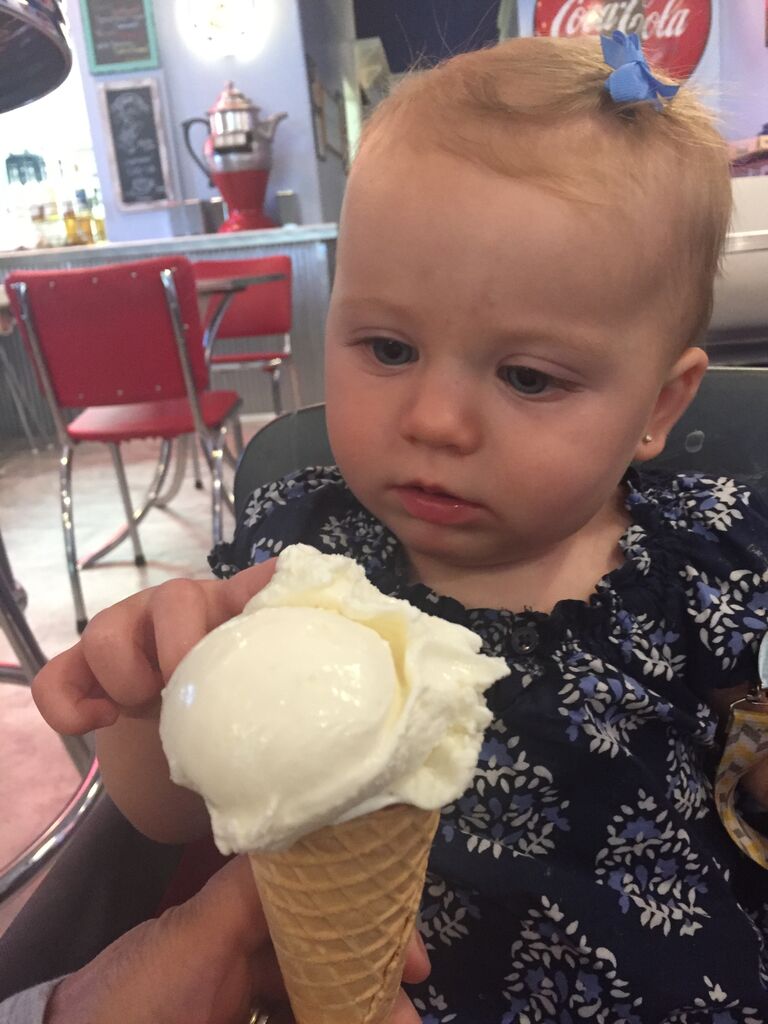 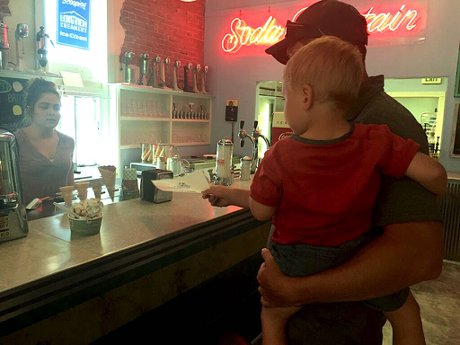 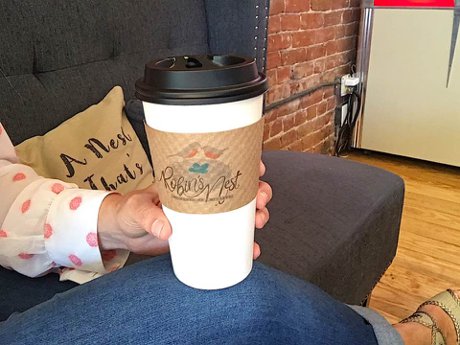 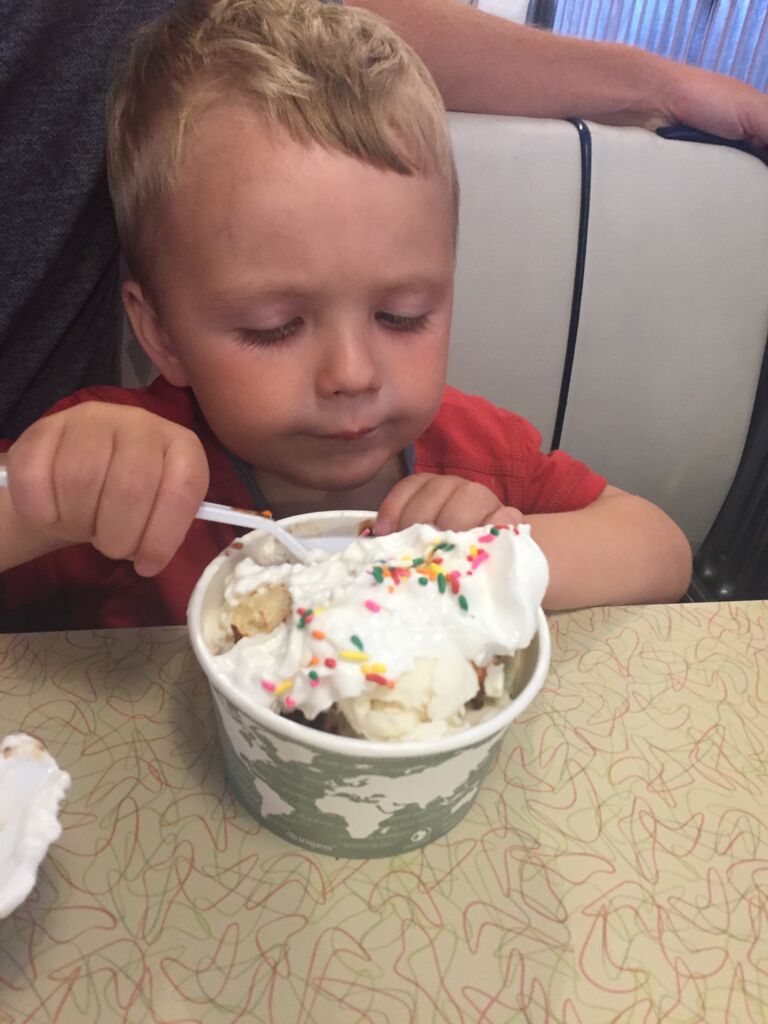 Posted in Eat!, Northern Colorado Lifestyle, People of Colorado, Shop Local, Small Business, Windsor, Colorado
no comments yet
Comments on this entry are disabled
Like or Share
Loading likes... 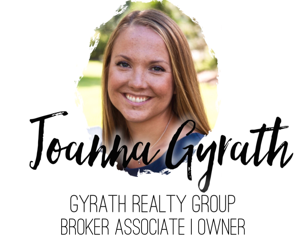